A short clip of Charice's performance at around 1:23 - "Power Of Love"

On Friday, November 19, I was asked to photograph a rare and spectacular event in exclusive Bridal Path neighbourhood in Toronto. This was a charity event organized by music mogul and 15-time Grammy Award winner David Foster and the David Foster Foundation that works to provide financial support to Canadian families with children in need of life – saving organ transplants. The night was hosted by Global TV’s news anchor, Leslie Roberts and guests included:

After a spectacular dinner and auction with all proceeds going to support the David Foster Foundation, there was an intimate concert with performances by:

For myself, being a wedding and family photographer, it was a very unique experience to shoot at the red carpet alongside the rush of journalists and media as we all jousted to get the perfect shot outside the venue. However, I had the fortune of having access to the gala as media was not permitted inside. 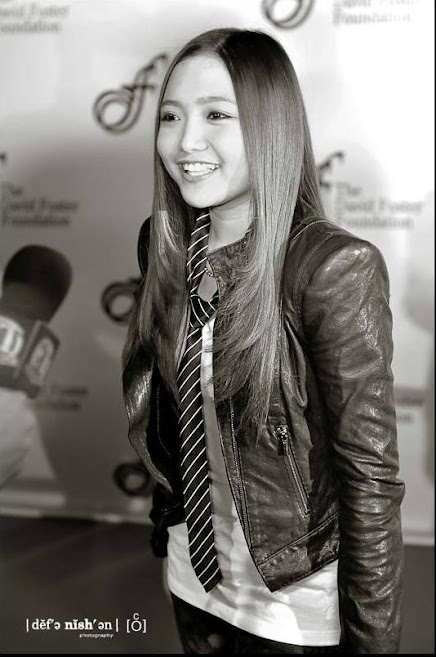 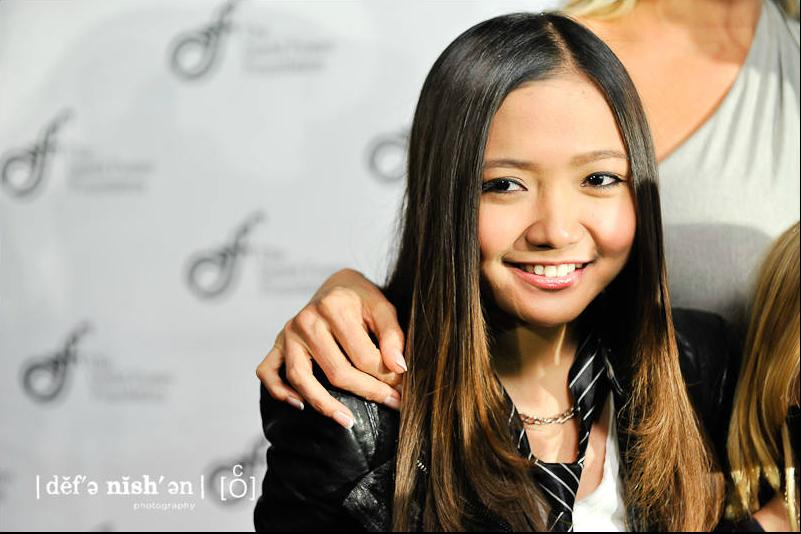 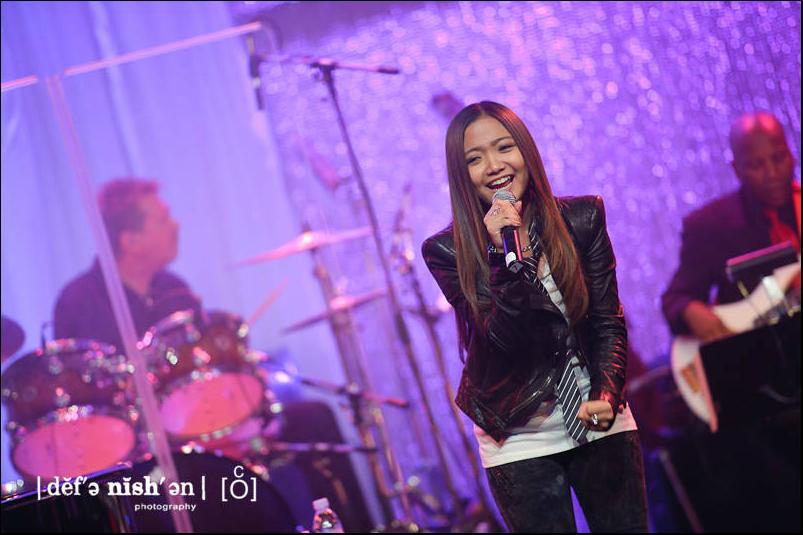 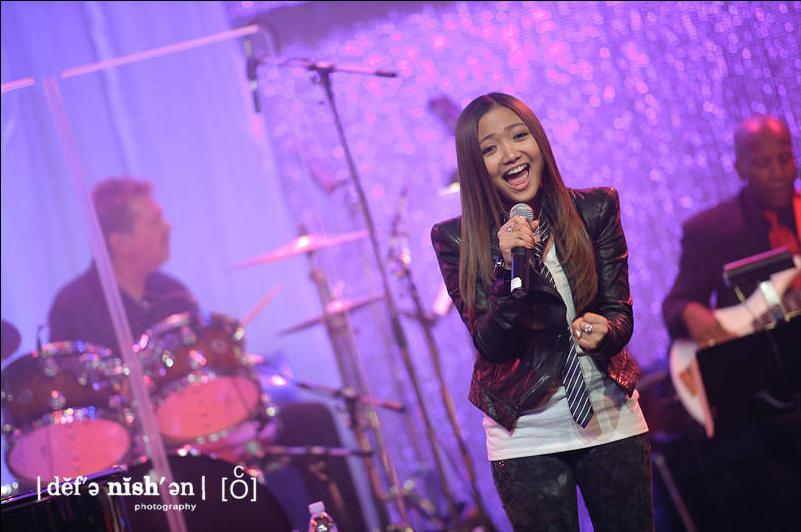 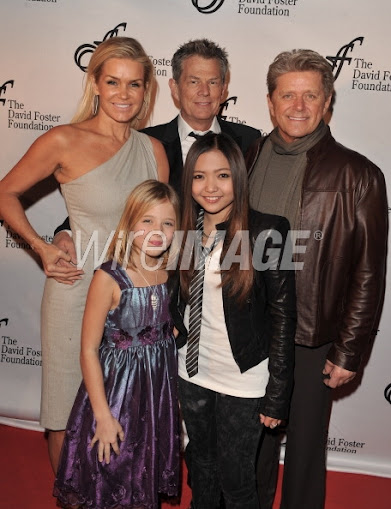 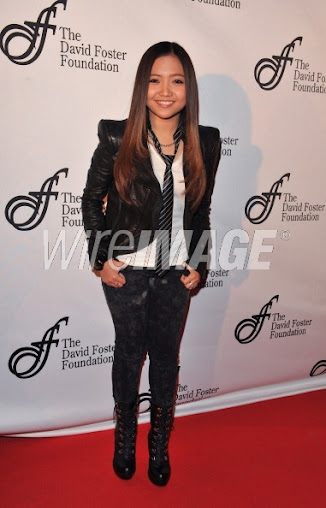 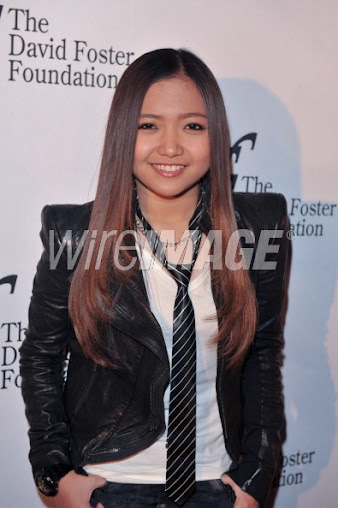 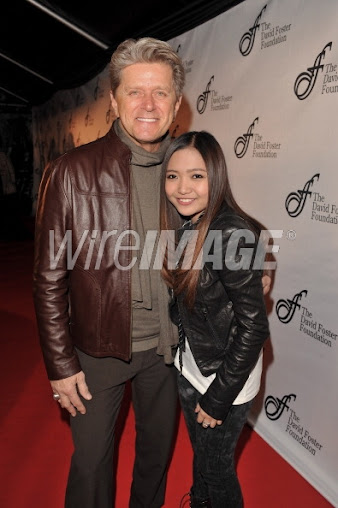 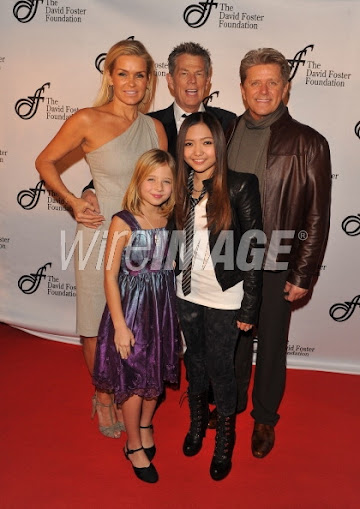