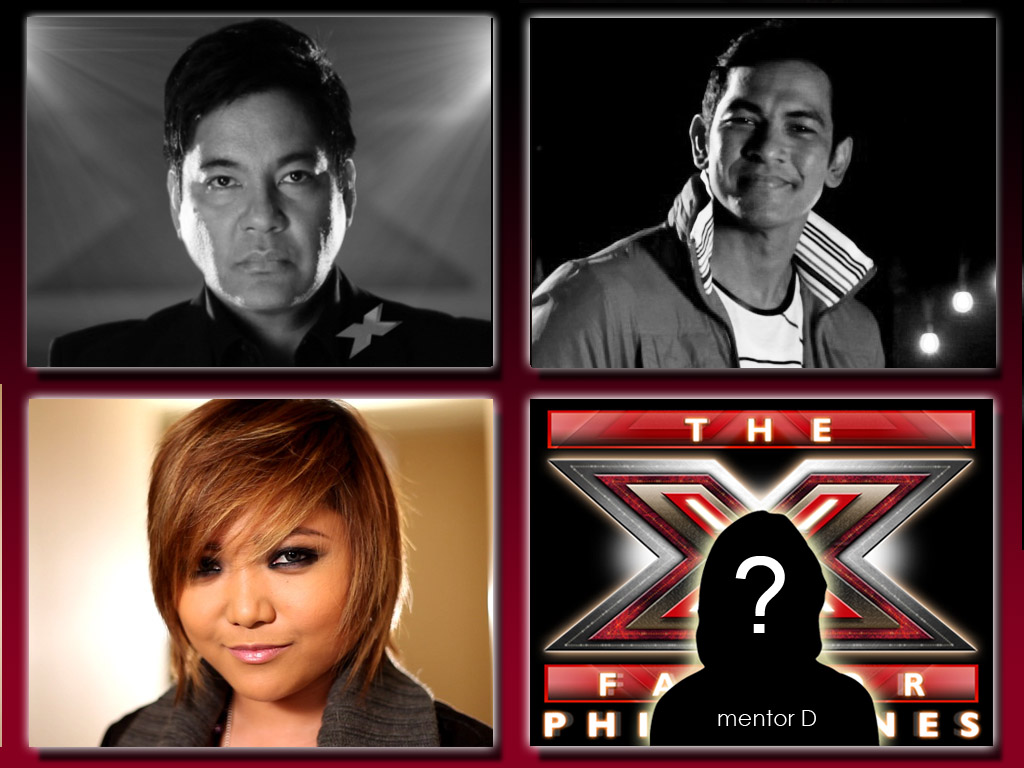 CEBU, Philippines - International singing sensation Charice Pempengo returns to the country to be one of the judge-mentors of the biggest singing-reality competition “The X Factor Philippines.”

The 19-year-old singer came a long way from being a runner-up in ABS-CBN’s 2005 singing competition “Little Big Star.” Her YouTube video, viewed by more than one million netizens worldwide, catapulted her to international stardom which paved way for her to guest in hit US talk shows Oprah, Ellen, and Good Morning America and share a duet with world-renowned music icons Celine Dion, Andrea Bocelli, and Josh Groban.

She also made her first acting stint on US television via hit musical-drama “Glee.” Charice was also part of the David Foster and Friends concert tour by her mentor David Foster and just recently, she performed in various countries with her Infinity world tour.

With her experience as a certified international music artist, Charice will find another Pinoy talent that can be the next big star in the music industry.

“The X Factor” is a world-renowned musical franchise by Simon Cowell that started in the UK. ABS-CBN bagged the exclusive rights to localize the program with KC Concepcion as host. The show will also give away the biggest prize for a talent search in the history of Philippine TV.

Who is the last judge-mentor to complete the panel, joining Gary, Martin, and Charice in the show? Find out in the next few days as ABS-CBN reveals the last big name in the music industry who will be on the lookout for the next big thing in Philippine singing-reality competition. Watch out for biggest musical event of the year, “The X Factor Philippines,” airing soon on ABS-CBN.