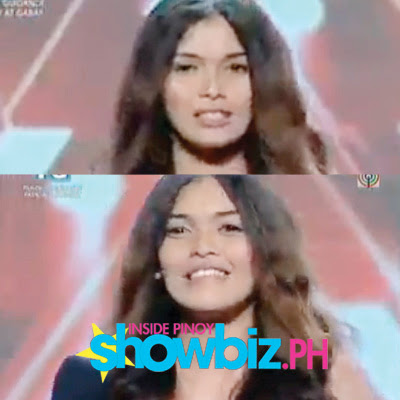 ABS-CBN’s The X Factor Philippines looks like it’s really discovering some of the most talented people in the country. After getting to know the seemingly-demure-but-rocker-pala Osang and the fabulous Michael Jackson soundalike Paulo Castro, the talent search has once again shown us another great talent: KZ Tandingan of Digos City, Davao del Sur.

In the episode last July 14, 2012 , KZ’s audition was featured. She shared that she stopped singing the songs for biritera (belters) when she was in 3rd year high school because of a throat problem so she looked for another style that would fit her, and ended up with a genre she doesn’t even know what to call. 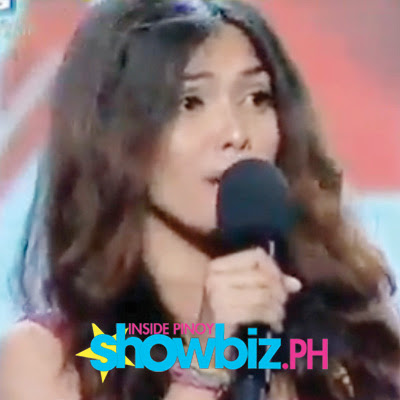 The 20-year old singer said, "I wanted to join X Factor not only to help my family, but to also prove that the Philippine music industry is not just for the beautiful, the flawless skin, the tall ones, and the belters (male & female), am I right?" 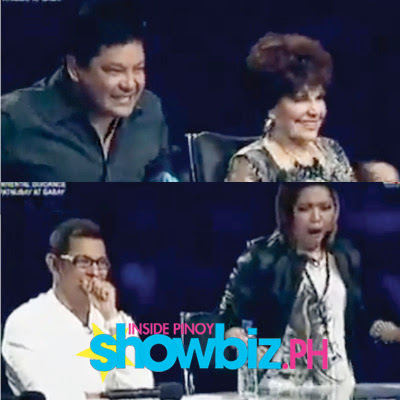 She then started to sing her own version of “Somewhere over the Rainbow”, which before long had the judge-mentors applauding. Charice even couldn’t stop herself from screaming and standing up in appreciation.

After her performance, all four judge-mentors gave her a standing ovation, Charice then running onstage to give her a hug. 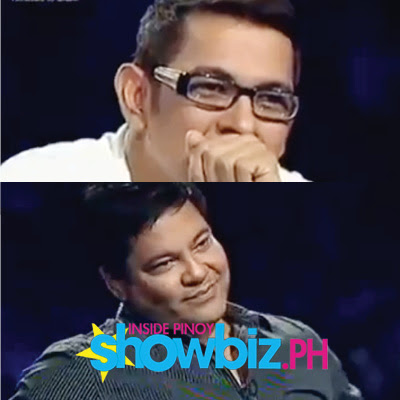 Asked for another song, KZ sang the chorus of The Fugees’ “Ready or Not”, and then busting out some Tagalog rap lines for the verses—an unexpected move that got judge-mentor Gary V up on his feet.

After her second performance, the clearly impressed judges took the mic.

“I have only one question: puwede ako mag-front act sa concert mo?” asked Martin Nievera. “Coz a star is born in Digos!”

"I have only one question: can I be the front act of your concert?" asked Martin Nievera. "Coz a star is born in Digos!"

Charice butted in, "Tito Martin, you want to be the front act?" and then directed a question to KZ, "Can I be your guest?"

Pilita Corrales just had to join the conversation, and asked, "Can I be the back-up singer?"

The judge-mentor added, “You almost got me speechless dahil sa ginawa mo. Originality, andun; attitude, andun; boses, andun. Lahat. You have it all, actually.”

The judge-mentor added, “You almost got me speechless because of what you did. Originality, it's there; attitude, it's there; voice, it's there. Everything. You have it all, actually.”

And then it was time to vote.

Of course they all said yes. Duh.

KZ sure is a breath of fresh air in an industry overflowing with Mariah Carey and Regine Velasquez wannabes. Let’s see how far this contestant, who reminds us of Norah Jones, Erykah Badu, and Armi Millare of Up Dharma Down, will reach in The X Factor Philippines.