Charice, a YouTube star who was introduced to the world through South Korean TV show “Star King” in 2007 is returning to the Korean audience.

After huge success in the United States and Europe, Charice, an 18-year-old Filipina with an incredible voice, will hold her first live show in Seoul on March 21.

“Without ‘Star King’ I would never have been noticed. I owe a lot to that show and am honored to be back,” she said in an e-mail interview.

She was praised by Oprah Winfrey as “the most talented girl in the world” and introduced to top-notch producers and singers such as David Foster and Celine Dion. In 2010, Charice released her first international album titled after her name. The album landed in eighth place on the Billboard 200, making her the first Asian singer to hit the Top 10. 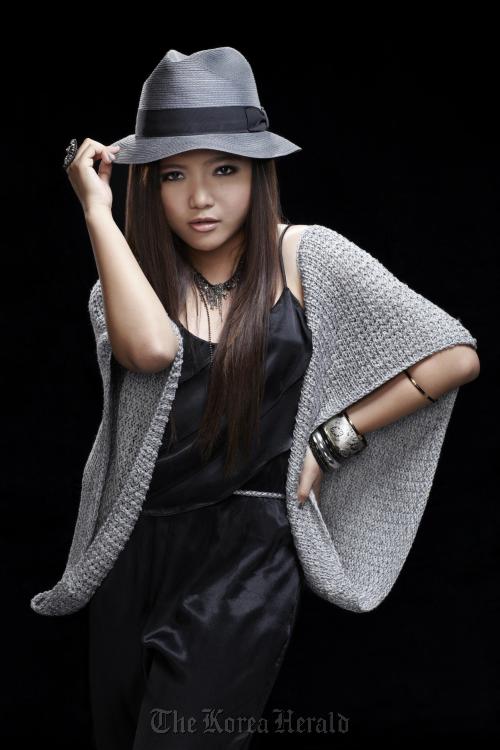 Charice, whose real name is Charmaine Clarice Pempengco, was born in Laguna, Philippines in 1992. Raised by her single mother, she started to sing at the age of 7 in talent contests in order to make a living.

The singer said her unfortunate childhood helped her focus on her career.

“When you come from my type of background then the only way out is dreams and hard work. Music saved me like many, many other people.”

And now with her success in the U.S., her life has changed for the better.

“There have been many changes, but mainly for the better. I now live in Los Angeles and the Philippines which is a great balance,” she said.

The singer recently debuted as an actress on the U.S. TV series “Glee” as Sunshine Corazon and also released a new single “Before It Explodes,” written by Bruno Mars, singer-songwriter and record producer.

Her “Glee” debut has led her to pursue acting along with singing. She said she just appeared in a movie called “Here Comes the Boom,” with Kevin James and Salma Hayek.

“I also dance and act. Those are two sides to my career that most people haven’t seen,” she said.

When asked for advice for Korean stars who are making inroads into the U.S. and Europe, the Asian singer who has already broken cultural boundaries and gained global attention said, “Stay determined and work hard.”

Charice Live in Seoul is on March 21 at AX Hall Korea in Gwangjang-dong, northeastern Seoul.

The ticket price for both standing and balcony seats is 88,000 won. For more information and ticket reservation, call 1544-1555.