Posts : 115
Join date : 2012-03-07
Location : Chicago
i understand why she will be doing this show.. it's a benefit show for the ABS CBN Foundation.. it's for a good cause.. and i can't say anything about that.. i am glad in print Charice's name comes first.. but on the preview.. they mentioned Martin first.. but anyway.. just justifying why posted my first msg about this benefit show..

The “Para Sa Inyo, Kapamilya!” fairs will bring together various providers to offer free services* to the public, including:

Attendees will also get a chance to meet and greet some of Balitang America’s personalities, headed by anchor Gel Santos-Relos. There will be fun, entertainment. games and prizes as well.
Register at www.balitangamerica.tv. Space is limited, so register early.
_________________
Welcome to weheartCHARICE.com, a fan forum dedicated to the one and only Charice!

ABS-CBN Foundation International and "Balitang America," the premier U.S.-produced Filipino news program on The Filipino Channel, are celebrating their 10th year of public service to the Filipino community. PARA SA INYO, KAPAMILYA! will offer complimentary a public service fair from 3:00PM – 5:00PM and a concert in the evening featuring world-class entertainers Martin Nievera and Charice; and The Filipino Channel's hottest love team of Kim Chiu and Xian Lim.

Suites available through HDC Premium Seating at 877-604-8777 or premium@homedepotcenter.com.

Tickets for the “Para sa Inyo Kapamilya” benefit concert to be held at the Home Depot Center in Carson, California on May 26 are now available, announced ABS-CBN Foundation International, the overseas charitable arm of the ABS-CBN broadcasting network.
Part of the proceeds of the concert, headlined by Charice, Martin Nievera, Bamboo, Xian Lim and Kim Chiu will go to ABS-CBN

Foundation International’s programs, among them Bantay-Bata, that helps indigent children in the Philippines.
“Para Sa Inyo Kapamilya” concert tickets are available at the following outletswww.homedepotcenter.com.

YOUR STARKARGO AGENTS
Tickets prices are available at $40 and $75.

The “Para Sa Inyo Kapamilya” benefit concert on May 26 and public service fairs on May 5, 12, 19 and 26 are part of the tenth anniversary celebration of ABS-CBN International and Balitang America.

@lzielabcha Charice will be in Carson.

Abangan ninyo, kapamilya! I will be performing this Saturday, May 26: "Para Sa Inyo Kapamilya" concert in Carson, CA. Hope 2 see u there! 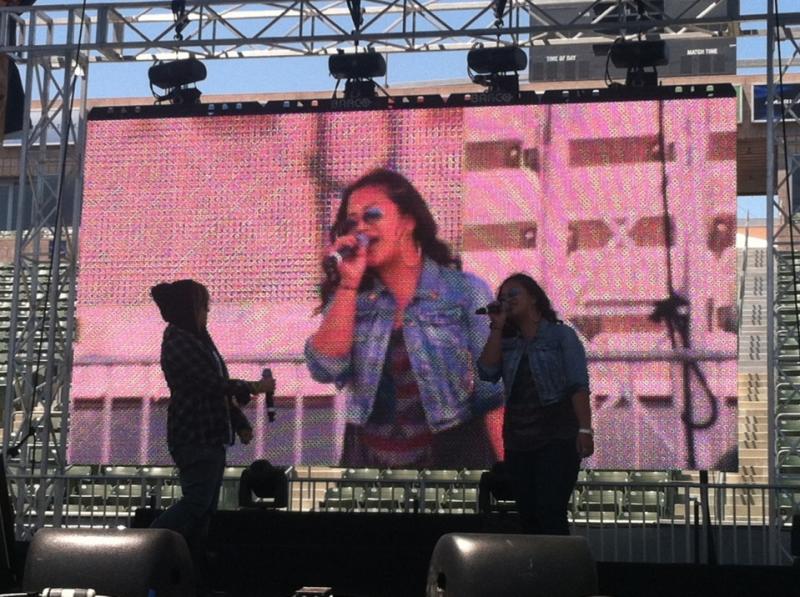 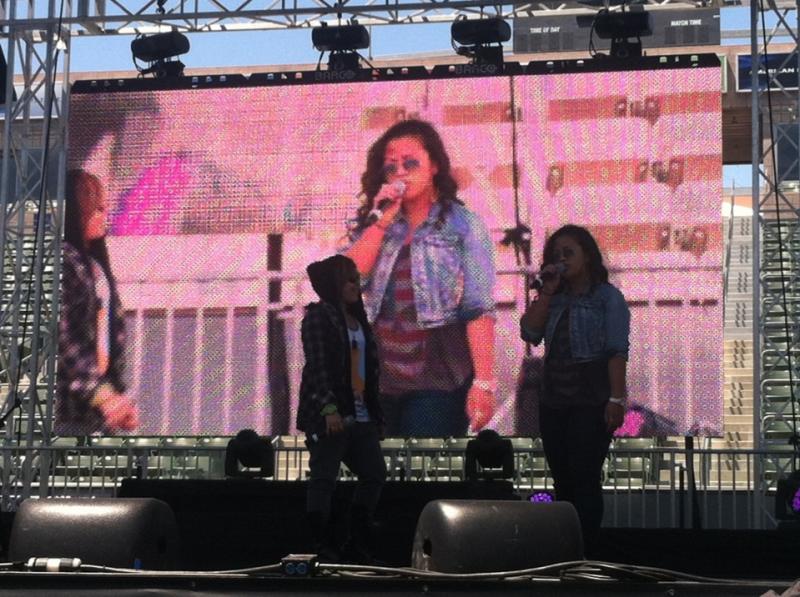 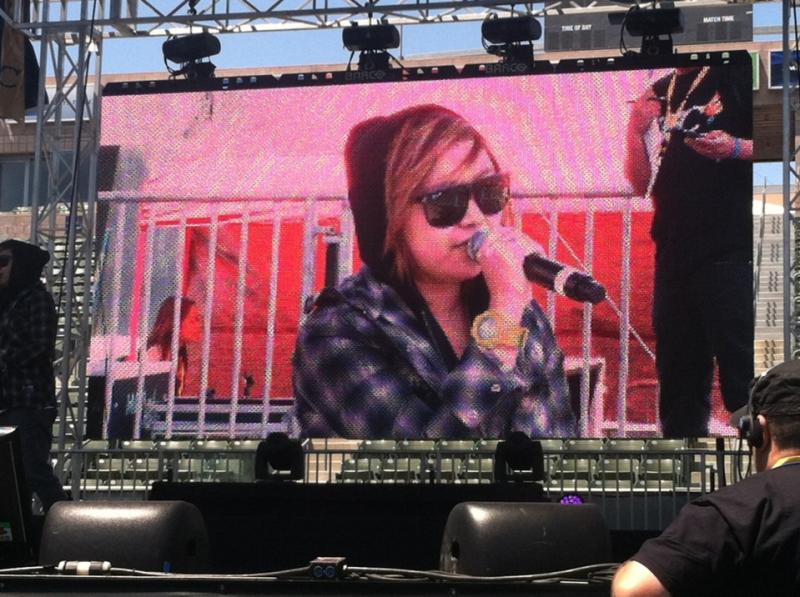 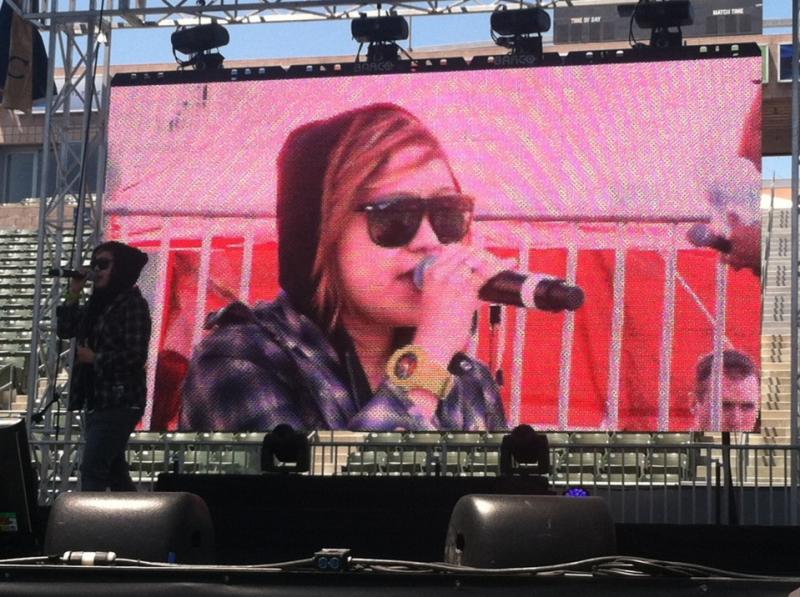 Soundcheck was good for @OfficialCharice. & @CheesyFbaby , now if we can just stay awake long enough for the show...its gonna be great!

*not the best promotion when you have CRAP blocking the poster, people!

@TroyLaureta @CheesyFbaby @OfficialCharice. and I are all chillin trying to rest before show. Watching Forrest Gump!!!

She's a Pac Rim correspondent, so means we'll probably be getting a YouTube video interview on their channel.
_________________
Please allow HTML for proper viewing of forum. Thank you.

Asian Superstar @OfficialCharice Performs at the TFC Event in California with her Before It Explodes: twitter.com/jaymarvin45/st…