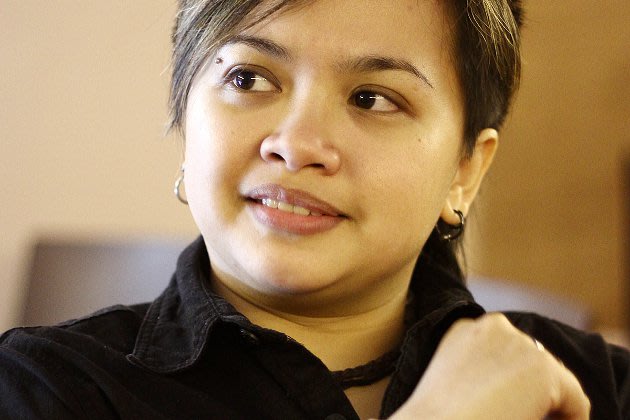 Aiza Seguerra (NPPA Images)
Aiza Seguerra finds those who use her name to describe Charice Pempengco as “immature.”

“Enough of comparing, enough of whatever. That’s very immature,” she told Yahoo! Philippines OMG! and other entertainment media during the press conference for “Rock of Ages” on Wednesday, June 6.

“I mean, I have nothing to say about it. With Charice, whatever she does, that’s fine, as long as she’s happy. Natatawa lang ako sa mga tao (I just find some people funny),” Aiza said, citing headlines that said Charice was “uma-Aiza”or that the international singing sensation is “the new Aiza Seguerra.”

“She’s a whole different human being so let her be. If that’s what she wants, if that is image is kung sino siya talaga (if that image is who she really is), let her be,” she said.